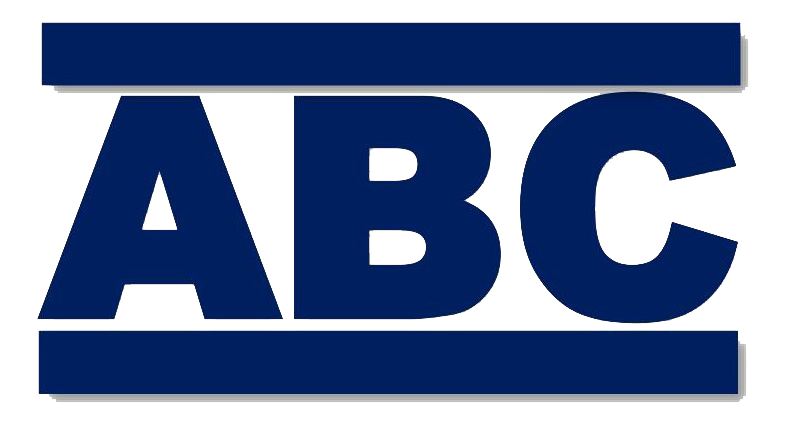 In 2020, despite the pandemic exacerbating the world’s economic state, ABL managed to venture into owning our first mother vessel – Bulk Batavia and enhancing our infrastructure services by operating Port in Kalimantan. In transshipment and sea logistics services, we are diversifying not only in terms of cargo, but also in the area of operation. We are now operating in Africa for bauxite and in Sulawesi for nickel.​

He is Indonesia citizen who has 25 years of experience in coal industry from mining to marine. Now he serves as Chief Operational Officer for PT Asian Bulk Logistics (ABL) and PT Dian Ciptamas Agung (DCA). He is trusted to manage and direct the entire operational processes of coal transhipment from port to mother vessel. Previously he serves as marketing and trading general manager for PT Golden energy Mines, TBK since 2007 to 2011. He also serves as External and CSR General Manager for PT Borneo Indobara from 2013 to 2016. after that he trusted to manage Marine Division of PT Berau Coal from 2016 to 2017.